Arson has been a blight on local communities for some considerable time, having in the main an economic loss to people, businesses, communities and Local Authorities. Aside to this, the demands on some Fire & Rescue Service’s (FRSs) from arson and deliberate fires far outweighs that of other incident types; resulting in resources being diverted away from life risk incidents and preventive activities.

The punishment for arson can be very serious and length of sentencing is dependent on the nature of the crime. If the defendant is found to have the intention of causing harm then they will receive a longer sentence than someone who recklessly caused arson. Typically, the more damage caused by the arson fire equates to the seriousness of the sentencing. 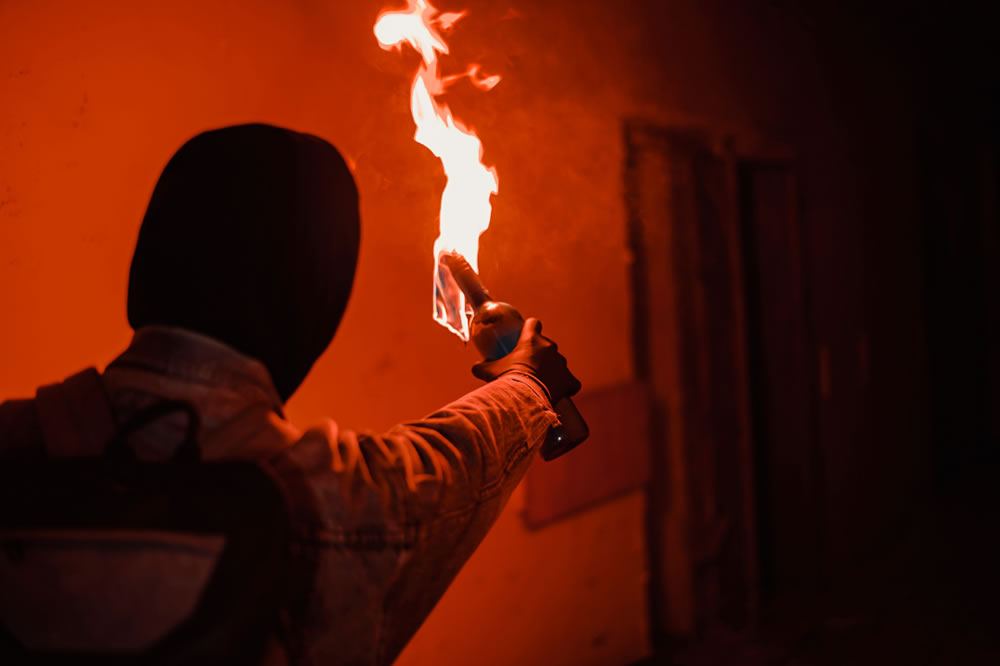 Reduce access to your property for trespassers and opportunist arsonists:

Manage your refuse so there are no fuel sources for opportunists:

Keep your home and vehicles secure:

Look out for your neighbourhood:

Additionally, it may also be useful for you to have advice on crime prevention that may help you to protect yourself in the future. You can find lots of useful information on local crime prevention by clicking here:
https://www.staffordshire.police.uk/cp/crime-prevention/

Is it an emergency?

If you are in immediate danger and support is needed right away, call Staffordshire Police on 999

If you feel it is a non-emergency, you can log incidents that have happened by calling Staffordshire Police on 101

If you have a hearing impairment, you can use their textphone service on 18001 101