Domestic violence is defined as controlling, coercive, threatening behaviour or violence or abuse between people aged 16 or over who are or have been intimate partners or family members, regardless of gender or sexuality. It includes psychological, physical, financial, sexual, emotional abuse and stalking.

It’s not always obvious to acknowledge or see domestic abuse when it’s happening, but if somebody you know uses bullying or violence to get another adult to do what they want, this can be domestic violence. And although, a higher percentage of domestic abuse is carried out by men against women, men also suffer abuse by women, and can also be common in same-sex relationships. 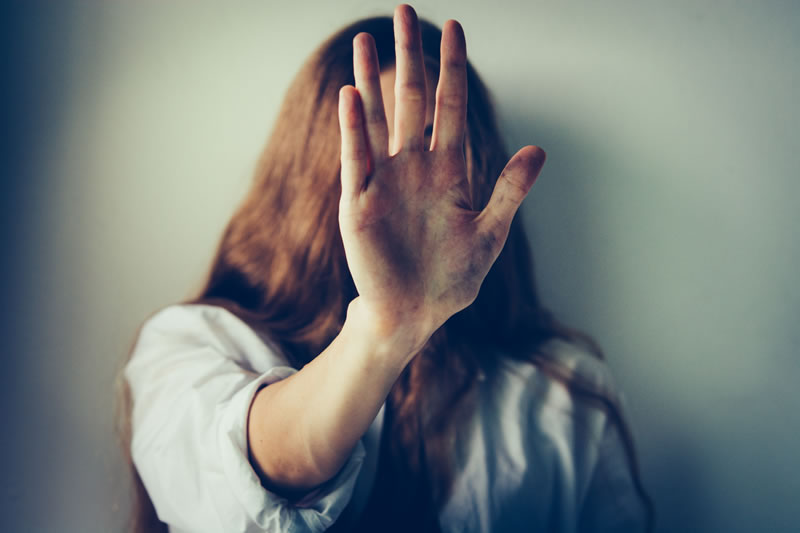 The word ‘injunction’ describes any court order that makes someone act or forbids someone from acting in a certain way. An emergency injunction is an informal description for a court order made without notice – it means the person you are applying against will not be aware of the injunction until it is served on him/her.

The three most common kinds of an emergency injunction that provide protection against domestic violence are:

If you report a crime to Staffordshire Police, they will ask you if you are happy for your details to be passed on to the Staffordshire Victim Gateway and Restorative Justice Service. We will automatically receive your contact information and a brief overview of your experience and the crime, if you don’t specify to Staffordshire Police that you don’t want us to make contact with you. If you initially opted out of the service, you can self-refer at any time.

We can provide you with advice, information & emotional and practical support. We can liaise and advocate on your behalf, and introduce and support you to specialist services, who can help you gain the relevant support that can help in your recovery. We will be with you every step of the way. Our support is free and confidential, regardless of whether you have reported a crime or incident to the police, we are here to support you.

Additionally, it may also be useful for you to have advice on crime prevention that may help you to protect yourself in the future. You can find lots of useful information on local crime prevention by clicking here:
https://www.staffordshire.police.uk/cp/crime-prevention/

Is it an emergency?

If you are in immediate danger and support is needed right away, call Staffordshire Police on 999

If you feel it is a non-emergency, you can log incidents that have happened by calling Staffordshire Police on 101

If you have a hearing impairment, you can use their textphone service on 18001 101