How does RJ Work for Victims?

People affected by crime often feel they have little involvement in the Criminal Justice Process. RJ helps by delivering benefits that the traditional justice process cannot by putting victims at the heart of the process helping to redress the balance. Some victims find that communicating with the offender can be a significant and positive step to repairing the harm they have experienced.

The meeting will be led by a Facilitator who will thoroughly prepare you about what to expect before, during and after the meeting, which will be held in a safe, controlled place. The victim and the offender will never be left alone at any time. 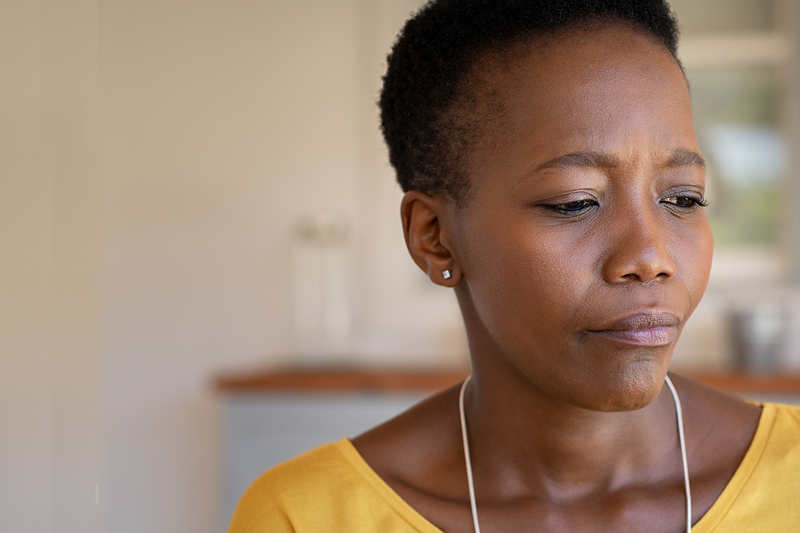 How RJ can help you

Meeting an offender can be a huge step in enabling the victim to move forward and recover from the impact of crime. The offender is held to account for what they have done, with RJ providing the opportunity for the victim to explain to them the personal impact of their crime and explain the full bearing the offence has had on them as well as asking any questions. The Victim can also benefit from understanding why they were victimised in the first place.

RJ gives the offender the chance to apologise and sometimes agree things they can do to help make amends. This can include addressing the issues which led them to commit the crime, such as engaging in rehabilitation programmes, or repairing the harm done by carrying out community work, replacing stolen items or making some financial recompense.

If you are an offender you can face up to the consequences of your actions, successful RJ can reduce the likelihood of you repeating your crime in the future. Research has found that attending RJ has prompted offenders to think about changing their behaviour and has been shown to reduce re-offending by 14%.

Victims often describe feeling empowered by the process, with the outcome that they no longer feel afraid and can continue to live a normal life. Offenders have reported being influenced by seeing first-hand the consequences and effects of their actions which can help them come to terms with their behaviour, encourage them to make amends and ultimately mean that the offender is less likely to commit further crimes.

If you report a crime to Staffordshire Police, they will ask you if you are happy for your details to be passed on to the Staffordshire Victim Gateway and Restorative Justice Service. We will automatically receive your contact information and a brief overview of your experience and the crime, if you don’t specify to Staffordshire Police that you don’t want us to make contact with you. If you initially opted out of the service, you can self-refer at any time.

We can provide you with advice, information & emotional and practical support. We can liaise and advocate on your behalf, and introduce and support you to specialist services, who can help you gain the relevant support that can help in your recovery. We will be with you every step of the way. Our support is free and confidential, regardless of whether you have reported a crime or incident to the police, we are here to support you.